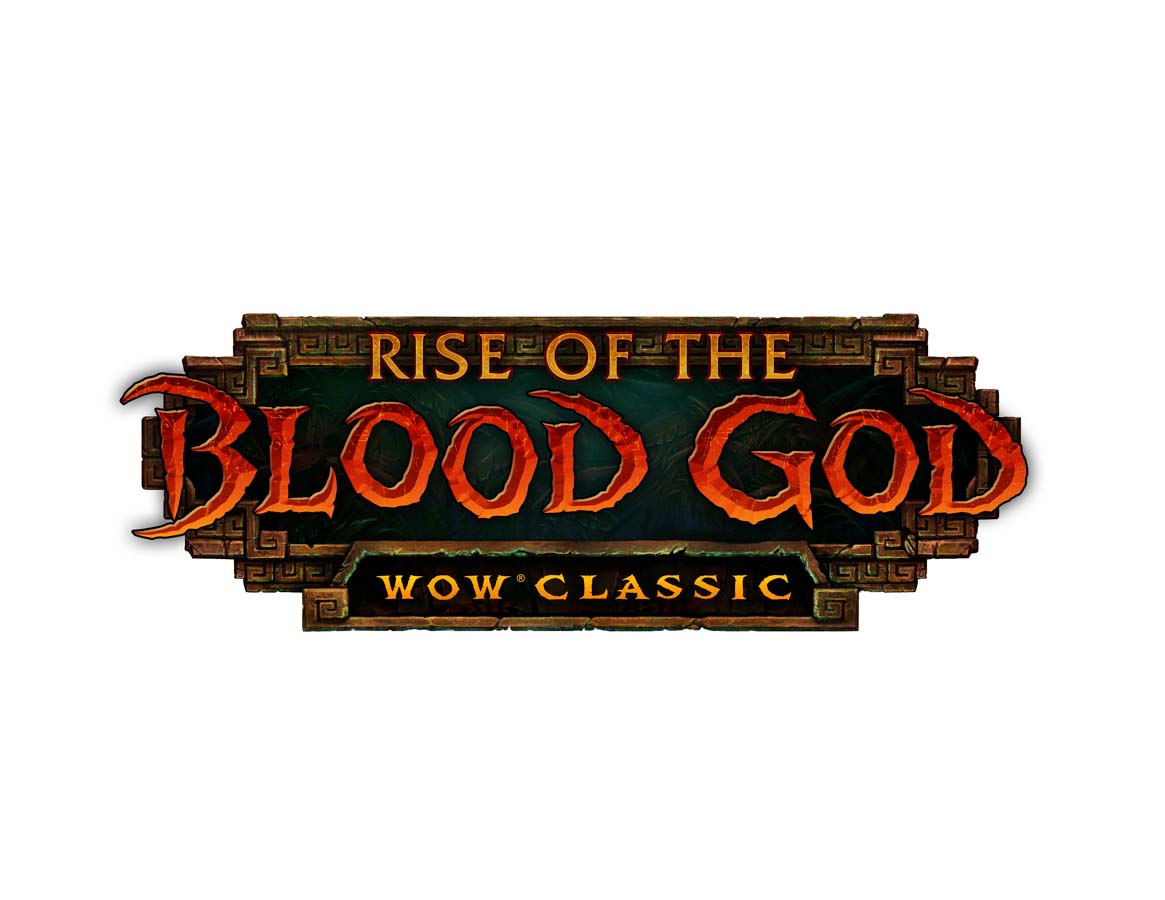 Deep within the jungles of Stranglethorn, an old evil stirs in the ancient troll city of Zul’Gurub. Adventurers will need to gather 19 of their strongest allies to delve deep into the mysteries of this newly released WoW Classic raid zone, once the jewel of the Gurubashi troll tribe. 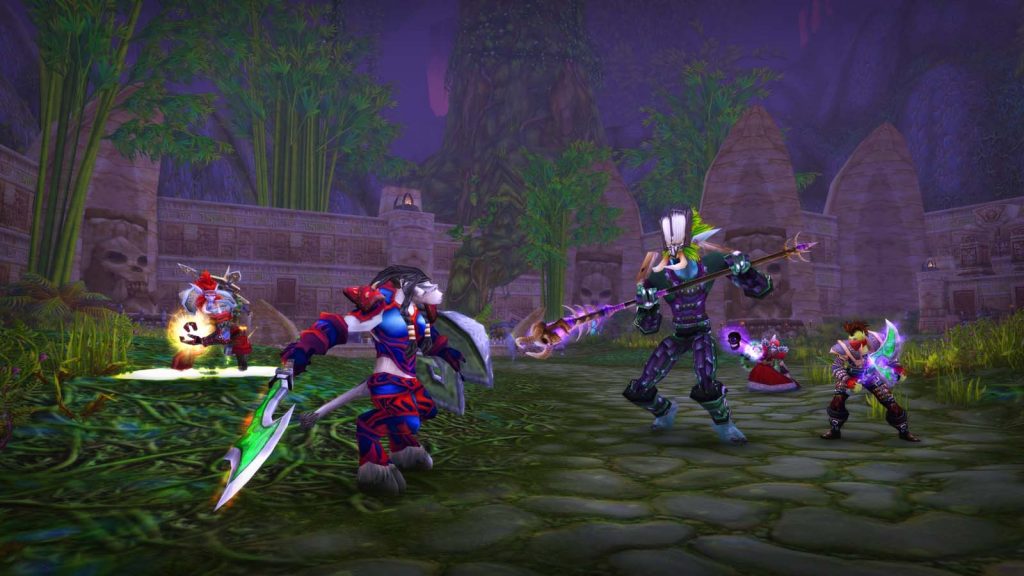 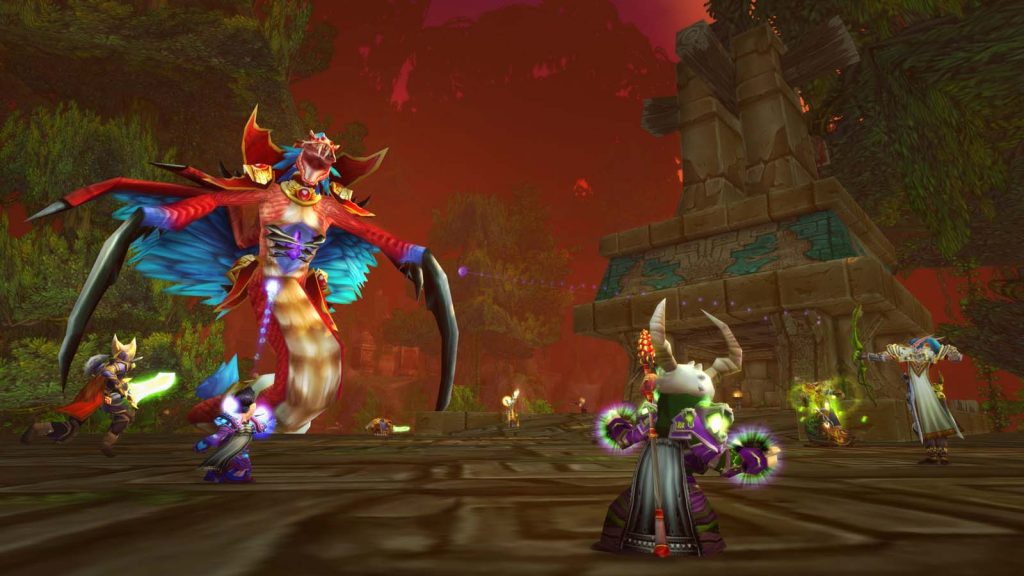 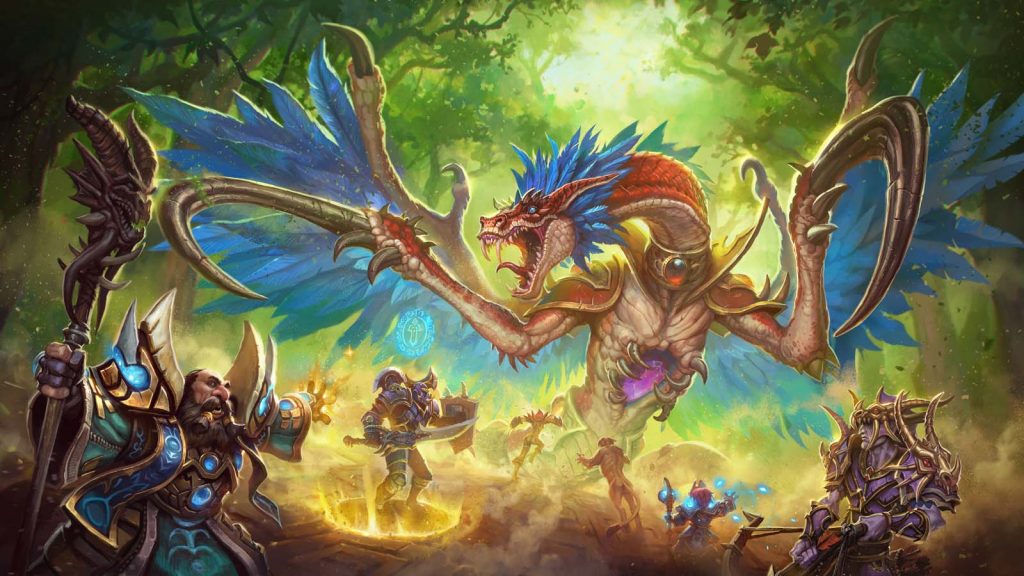 Meanwhile, the Dragons of Nightmare have made their way to Azeroth, and champions of the Horde and the Alliance will need to amass as many allies as they can to defeat them at four key portal entry points throughout Azeroth.

Lastly, master anglers will be able to prove their chops in the weekly Stranglethorn Fishing Extravaganza, which will offer cool rewards to Azeroth’s best fishers.