This is the way the world ends; not with a bang, but a RIPPER! 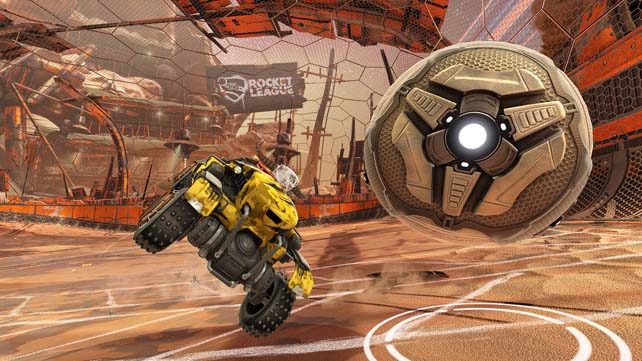 “Chaos Run” will be available this December on both the PlayStation™Network and Steam PC for $3.99 USD or its regional equivalent.

But that’s not all. In addition to its paid downloadable content, Psyonix will also release a FREE new arena, dubbed “Wasteland.” Based on a popular map of the same name found in the original Supersonic Acrobatic Rocket-Powered Battle-Cars, Wasteland is the first “non-standard” Rocket League stadium to hit the game –boasting a completely-sloped perimeter, entirely different Boost placements, and a much more prominent, physically-wider pitch. 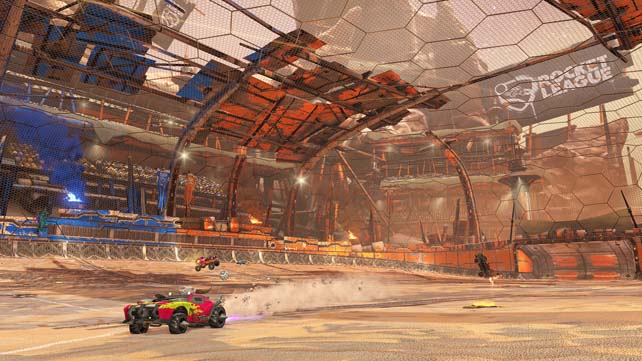 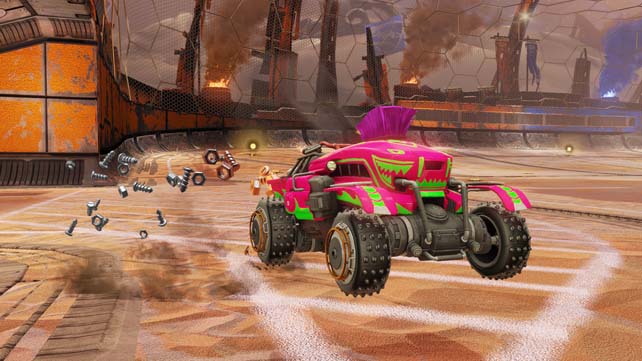