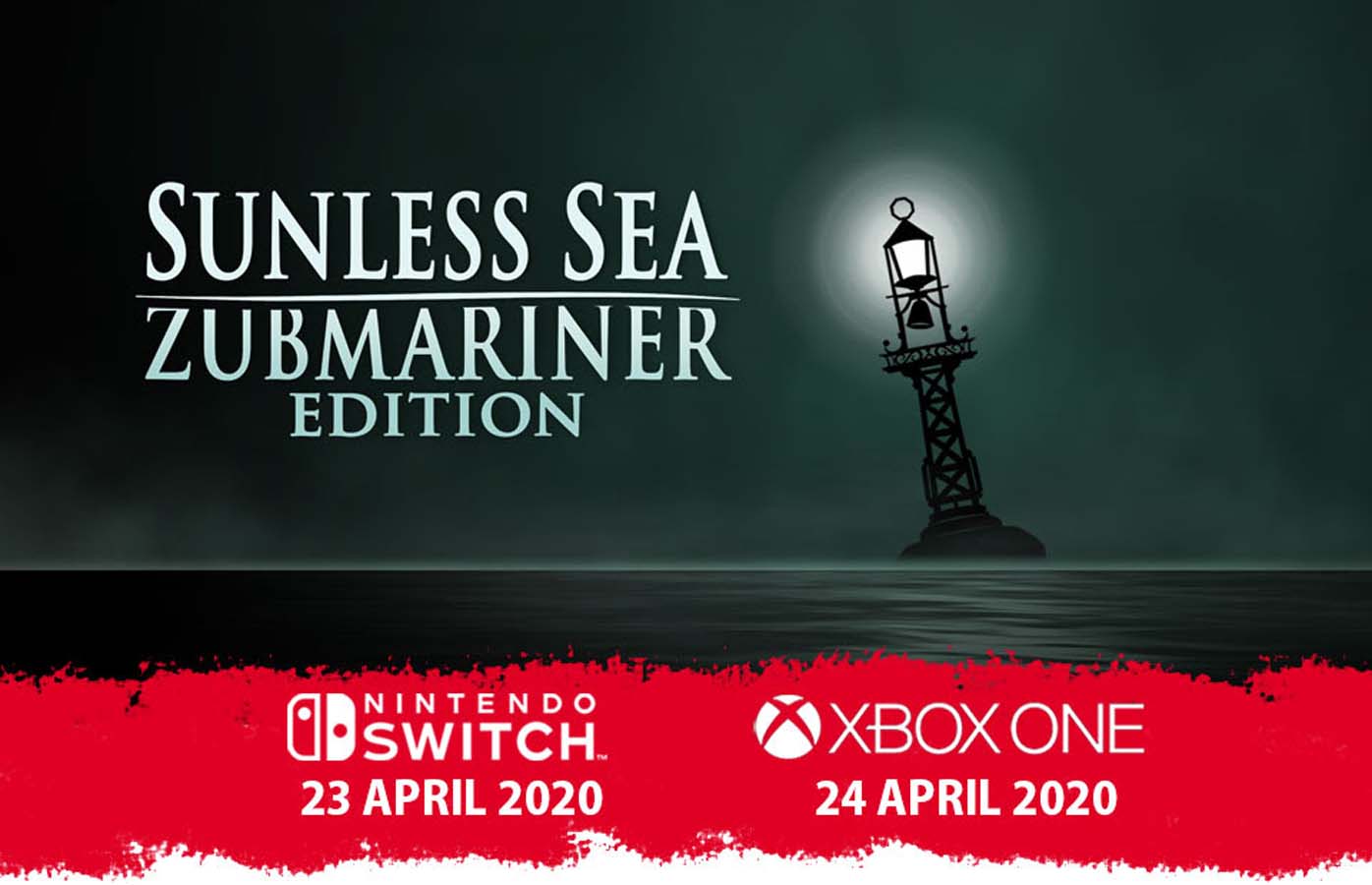 Failbetter Games is currently developing Sunless Skies: Sovereign Edition for PC, Switch, PS4 and Xbox. An exact release date is still TBC, although the studio is aiming for an August/September launch across all platforms.

First released in 2015 for PC and Mac following a successful Kickstarter campaign, Sunless Sea is Failbetter Games’ second title after the British studio made its debut with the cult browser game, Fallen London, which launched in 2009 and is still free to play at www.fallenlondon.com.

When it launched, Sunless Sea received perfect 10/10 scores from Eurogamer and PCGamesN, and has a Metacritic score of 81. The game’s storytelling received particular acclaim, winning Rock Paper Shotgun’s ‘Best Words’ award, and receiving nominations at the Golden Joystick Awards (Best Storytelling), Develop Awards (Best Use of Narrative), and Writers’ Guild of Great Britain (Best Writing in a Video Game).

About the game
LOSE YOUR MIND. EAT YOUR CREW. DIE.

Take the helm of your steamship in a Victorian Gothic roleplaying game of discovery, loneliness and frequent death.

Sunless Sea: Zubmariner Edition includes the base game and the extensive underwater expansion.