Before the release of the hugely anticipated PS5, which is set to be the most powerful gaming console that PlayStation has ever made, we are taking a look at the best games that can be played on its predecessor, the PS4 (or PS4 Pro). With a large range of game genres, plots, and runtimes, there is something for everyone. 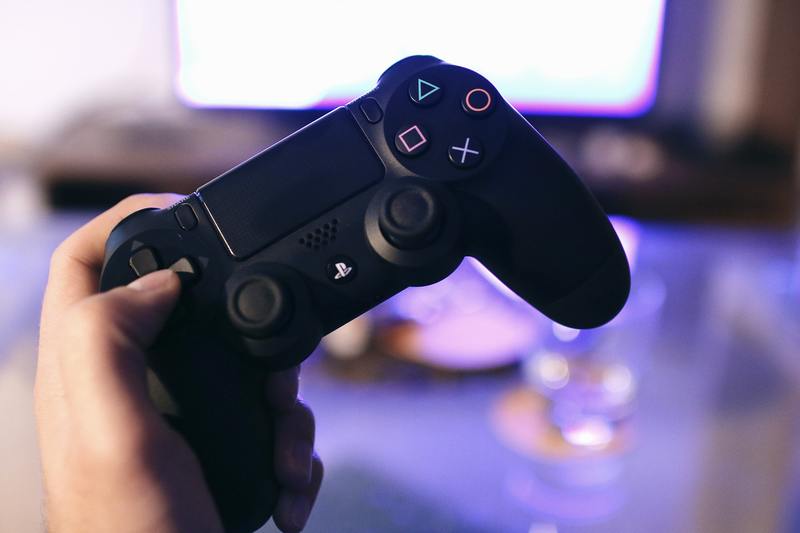 Released in October 2016, this first-person shooter takes us back to World War One, allowing the player to feel the very real chaos and violence of war in a way that modern military games can often lack. The campaign is broken down into six sections, with each following a different character and set in a different front-line location. This style ensures that the game never feels repetitive or dull, which is a trap that many less well-thought-out games of the same genre often fall into. It has excellent graphics, an entertaining (even touching) plot and intense shooting; there’s nothing to dislike.

This 2018 release is the most recent game in the Assassin’s Creed franchise, and one of its most acclaimed too. Odyssey throws us into an increasingly popular world, Ancient Greece. Whether it’s an online casino game, an iPhone strategy game, or this stunning RPG, the ancient world is becoming more and more popular in gaming, possibly due to its ‘mystical’ appeal and ability to transport the player to another place and time, which Odyssey does perfectly. With over 100 hours of content, navigating Ancient Greece as mercenaries Alexios or Kassandra, the player isn’t short of exciting and graphically beautiful gameplay, 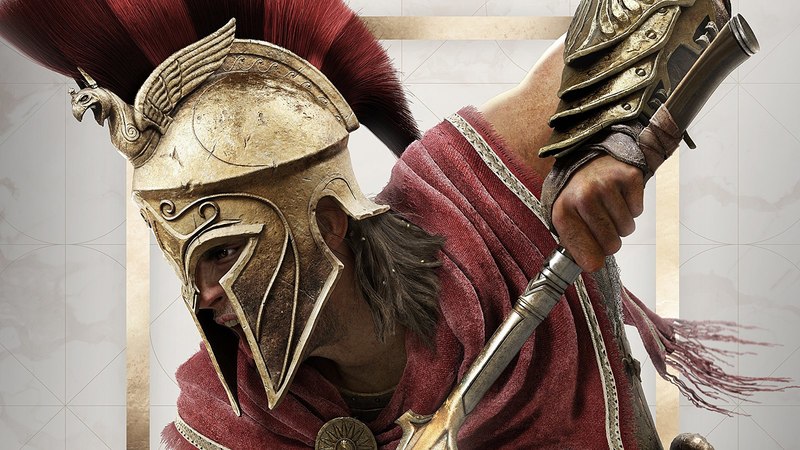 One of the most recently released on this list (May 2019), Dauntless is a baby compared to the huge franchise pieces above, but that doesn’t mean it doesn’t deserve to be on this list. A free-to-play title from Phoenix Labs, this game sees the player taking on the role of a monster slayer, who takes on quests to hunt behemoths and gets paid for doing so. The world is an enticing one, with colourful graphics and customizable characters and, for a free game, offers a lot more than many high-priced games on the market. There’s nothing to lose by giving this one a go.

Soaring to success in 2017, Fornite has gone from strength to strength, with its fanbase never dwindling. Another free-to-play game, it has one simple aim: survive. This simple concept is brought to life with energetic online multiplayer experience and plenty of fun non-necessary additions – the most famous being the ‘Fortnite dance‘, a seemingly random but nonetheless, hilarious part of the gameplay. With constant updates, the game never feels repetitive, despite its straightforward objectives. Again, it’s free, so you can’t really go wrong.

The 2020 release of the PS5 console will no doubt bring about a whole new selection of entertaining titles but, for those who love the PS4, these games should definitely at the top of their games-to-play lists. Go and get in on the action!