The Iconic Star wars Games that Have the High Ground

This year’s a big year for Star Wars fans. The newest film, Star Wars: The Rise of Skywalker, is set to conclude the saga of the Skywalker family. However, the film isn’t due to be released until the end of December. Don’t worry, though – that’s not the only big Star Wars event, as the latest video game, Star Wars Jedi: Fallen Order was released at the beginning of November, and has already gotten rave reviews. This isn’t the only Star Wars game out there, though, and we’ve rounded up four of the best ones.

The latest game is set in between two of the films – Revenge of the Sith and A New Hope – and tells the story of some of the last surviving Jedi during that time. It’s a single-player action-adventure, and the first Star Wars game akin to this for about ten years. There are even some big names voicing the game’s characters, according to https://www.esquire.com/star-wars, such as Forest Whittaker and Gotham’s Cameron Monaghan as the main character, Cal Kestis. Fans were eagerly anticipating it, and so far it’s been well-received.

This game, which was released in 2005, is a third-person shooter that gives you the chance to play through the Star Wars films as a Stormtrooper, fighting in some of the series’ most iconic battles. It also featured space battles, giving players the chance to pilot starfighters. The game also featured online multiplayer maps so players could take on their friends. Since the game was released, online gaming has become a huge industry. Most games feature an online component, as do further external sectors of the gaming industry, from MMOs to online casinos. Live casino games, like those at https://casino.paddypower.com/c/live-roulette, for example, allow players to play against people across the globe in live roulette games that feature streamed croupiers and real-time wins. Furthermore, the online real-time competitive battles on Star Wars: Battlefront II proved to be so popular that people are still playing the game online today, almost 15 years later, with the popular live play streaming industry only growing ever more powerful.

The Lego Star Wars games tell the story of the films, only in Lego form, and the complete saga features retellings of every film so far. A new game is set to be released next year, according to https://www.starwars.com/news, so you can look forward to playing through the latest film as well. The Lego games are also full of the kinds of in-jokes that only true fans will get, as well as the chance to explore the Star Wars universe and play through it from start to finish. 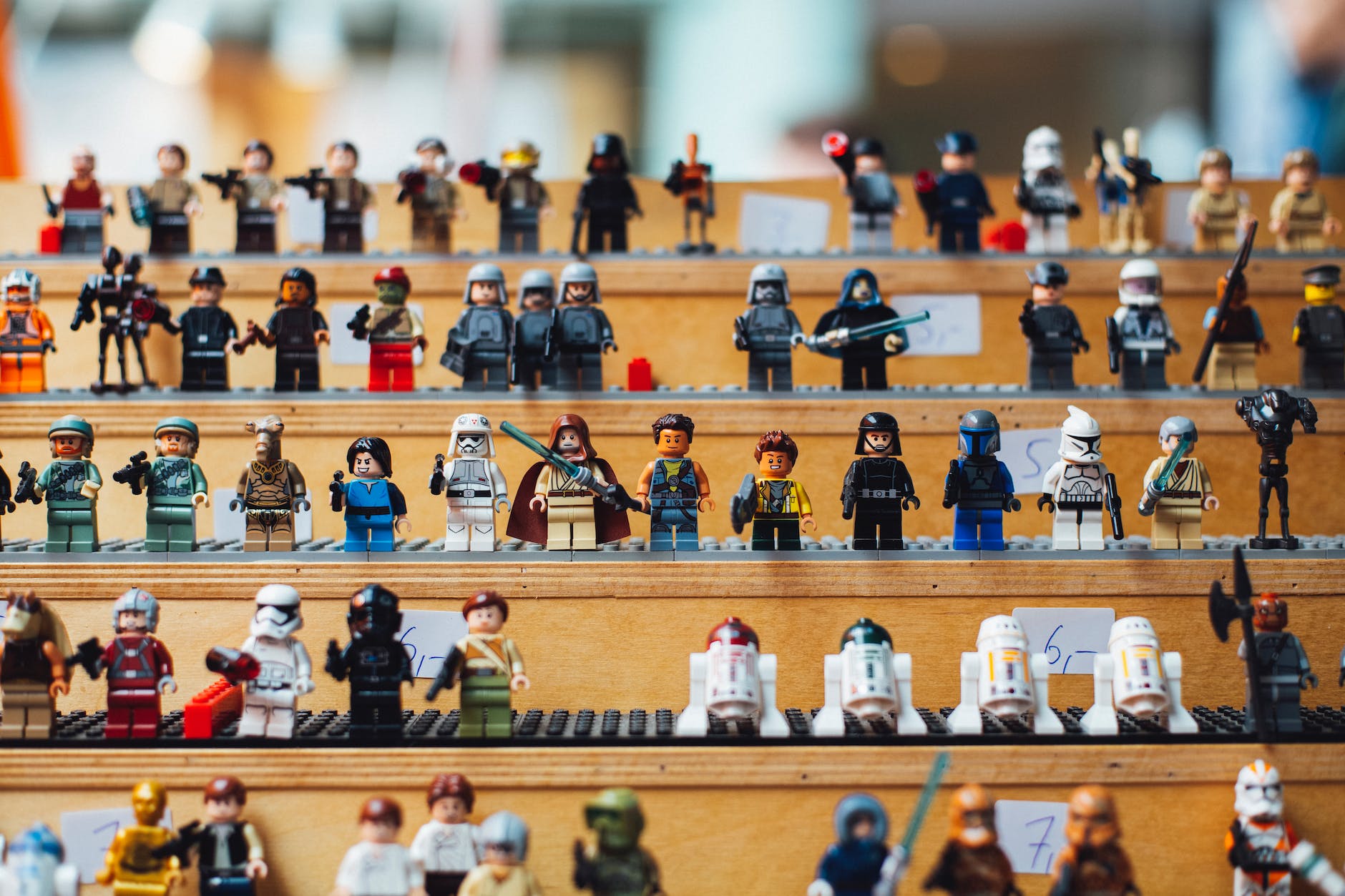 If you ask a Star Wars fan what their favourite video game is, they’ll probably tell you it’s Star Wars: Knights of the Old Republic. The game was released back in 2003, and is set in the distant past of the Star Wars universe. The player can choose whether their character turns to the dark or the light side of the force. The title is full of minigames such as pazaak, a card game invented just for this game. A sequel was released a year later, and fans have been clamouring for a third entry in the series ever since.

These are just a handful of the Star Wars games available – there are more than 150 games out there, on consoles from the Atari 2600 to the PlayStation 4. Whatever genre you’re into, you’ll probably find a Star Wars game for you, with everything from racing games and first-person shooters, to pinball games.