The popular Uncharted series hits Sony’s PS VITA system. This time the duties are not with Naughty Dog but with Bend Studios. How will they fare taking the much loved Nathan Drake on his first portable adventure? Let’s find out in our Uncharted Golden Abyss review. 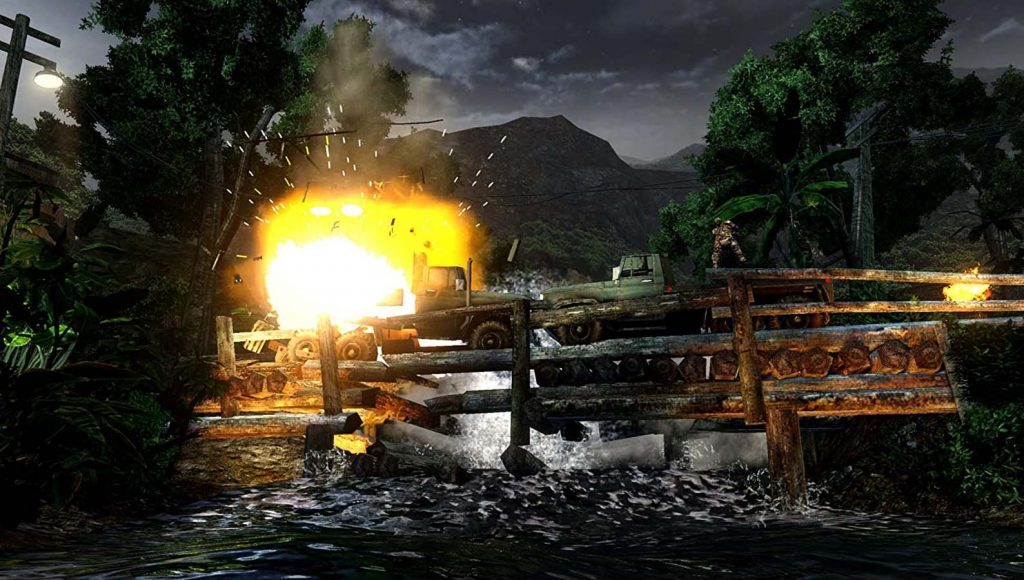 In summary, if your a fan of the series you will love having a handheld version. You may well overlook a lot of its shortcomings but the game will get to you eventually! It has all the polish and fidelity of a console game and that in its self is an impressive feat. They implement the touch controls and for interacting with objects/treasures it’s top-notch and adds a lot but having it for QTE and boss fights is a right ball-ache. At times I got the feeling that this game exists to just act as a showpiece, A game that could tempt console players over with its graphics, character, and shoehorned in touchscreen. Either way, you fall on it, Uncharted Golden Abyss is a great game to play through at least once even if it does house the worst boss fight in the game’s history but you can’t have it all.