The all-action and mystical Diablo role-player video game returns for a third instalment on PC, PS4 and Xbox One, and it’s now even better than ever. Take your character through the Kingdom of Khanduras one more time on an adventure you’ll never forget.

Diablo 3: Reaper of Souls —Ultimate Evil Edition, has brought together all aspects of the games previous incarnations into one handy package, enabling you to take on the throngs of enemies as they come charging your way in the most polished and streamlined version of the game yet.

Whether playing on your own or as a party with three other heroes, you’re sure to have a blast in the all-immersive thrill ride. For those who were left frustrated by the lack of Legendary items in the previous versions of the game, fear no more! This version comes with many more opportunities to collect items, while they are also more fun to use.

Not only is there a great range of beasts to battle, with Diablo himself making an appearance eventually, the storyline is about as entertaining as it could get. Credit to the game creators for really taking it up a notch when it comes to weaving a yarn.

If you lost interest with Diablo in its first appearance, you should start to regain some faith now. It’s almost unrecognisable as a game, while those who have followed the action to this latest version will be pleased with the subtle changes that make it a little more special.

Why should I buy it?

If you’ve never come across this title before, be sure to check out the trailer. It’s hard not to be drawn into the cinematic epicness of the animation, music and narrative voice. Really, it all looks pretty intense.

Above all else, the Ultimate Evil Edition features both Diablo 3 and the Reaper of Souls expansion pack, and you can grab the Tyrael Hoodie only at GAME. To get all the special Acts, levels and items in both versions is particularly pleasing.

According to the games’ official release, over 13 million players worldwide have taken to this magical world. Surely, that many people can’t be wrong?

Does it have good longevity value?

Even if you end up completing the game pretty quickly, that doesn’t mean your Diablo 3 experience is over. For example, there are various dungeons to tackle in the end-game content, while Adventure Mode lets you navigate the game at your own time and pace, with the teleportation function making it totally flexible.

Furthermore, in addition to the obvious multi-player feature that still makes the game fun when completed, you can re-tackle the world using a different character for a brand new experience.

For anyone who has kept up with the Diablo series, the latest instalment is an absolute must. It just seems to get better and better as it grows, with everything feeling much richer, more detailed and layered. Furthermore, the story is fantastic and it looks stunning.

If you’re new to the world, don’t worry. It might take you a little while to get used to everything, but when you do it will be worth it. 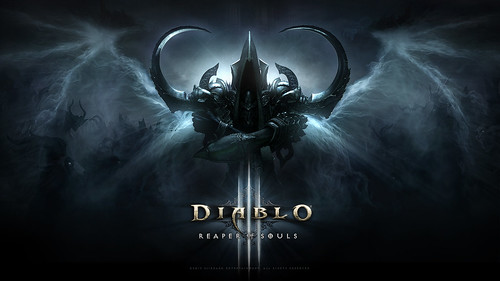 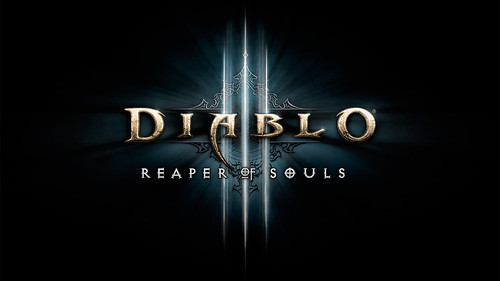