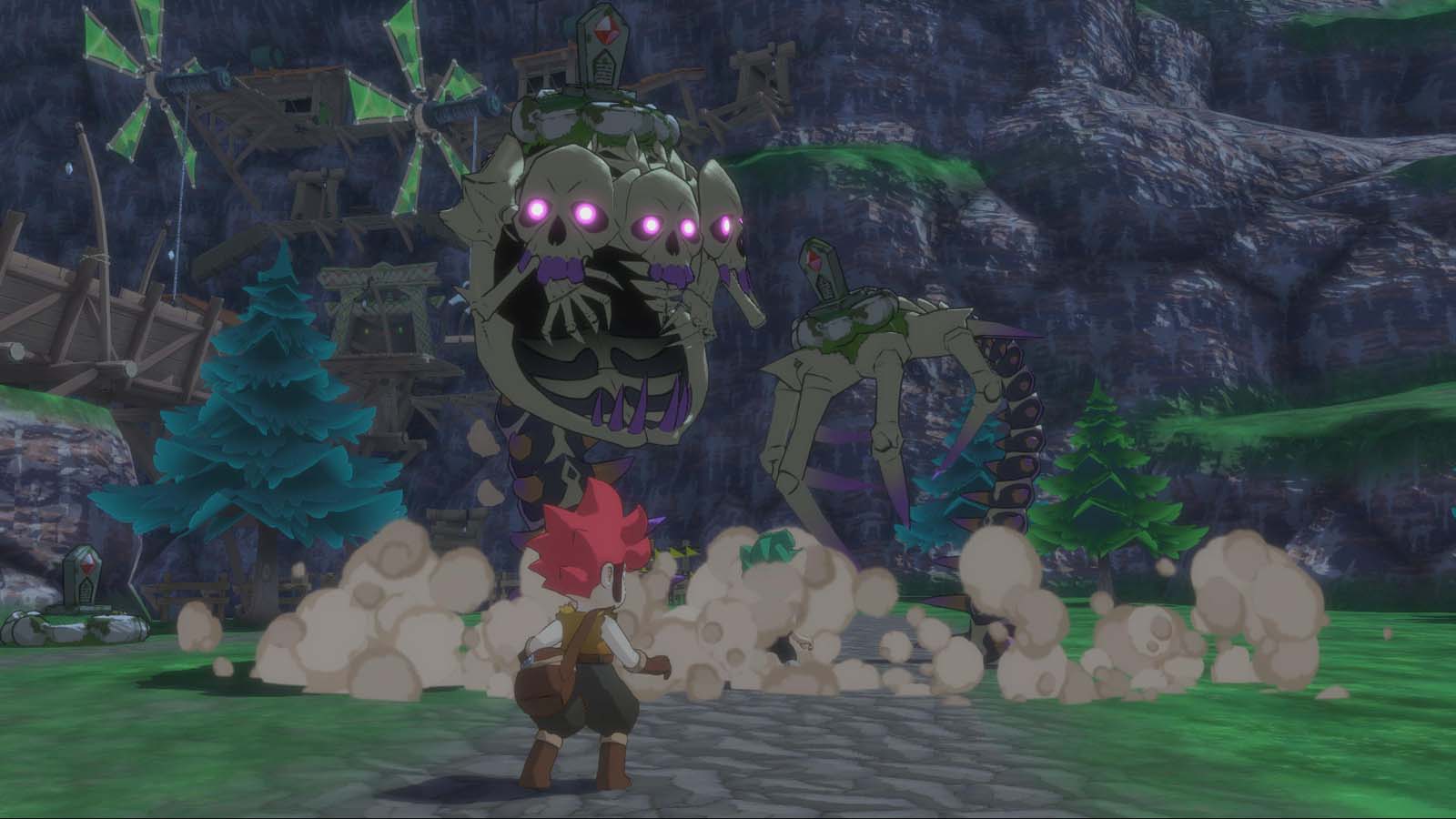 The story is set in an isolated village on the edge of the world. The only gate leading outside is heavily guarded by a castle, and the villagers are not allowed to leave. 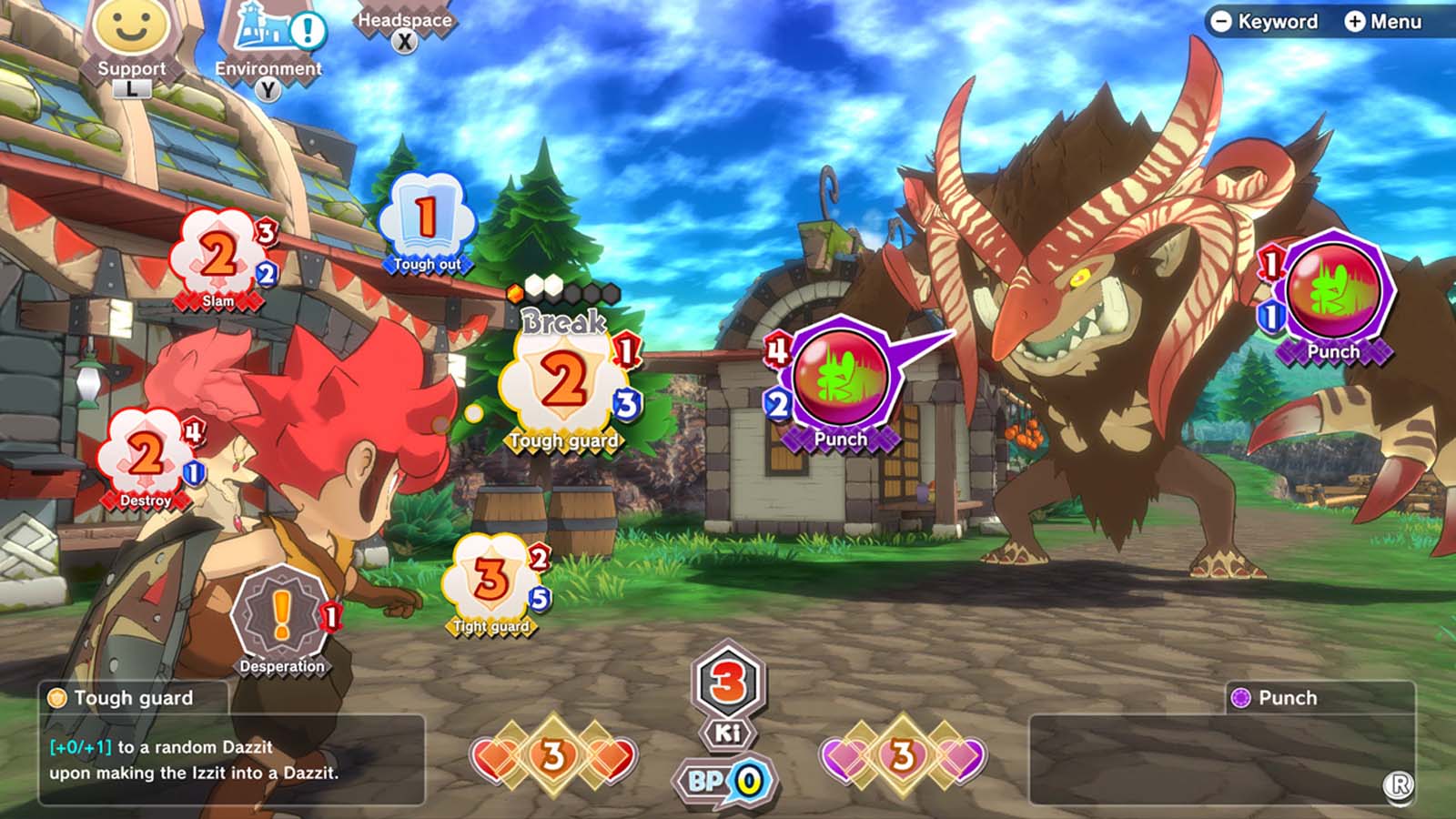